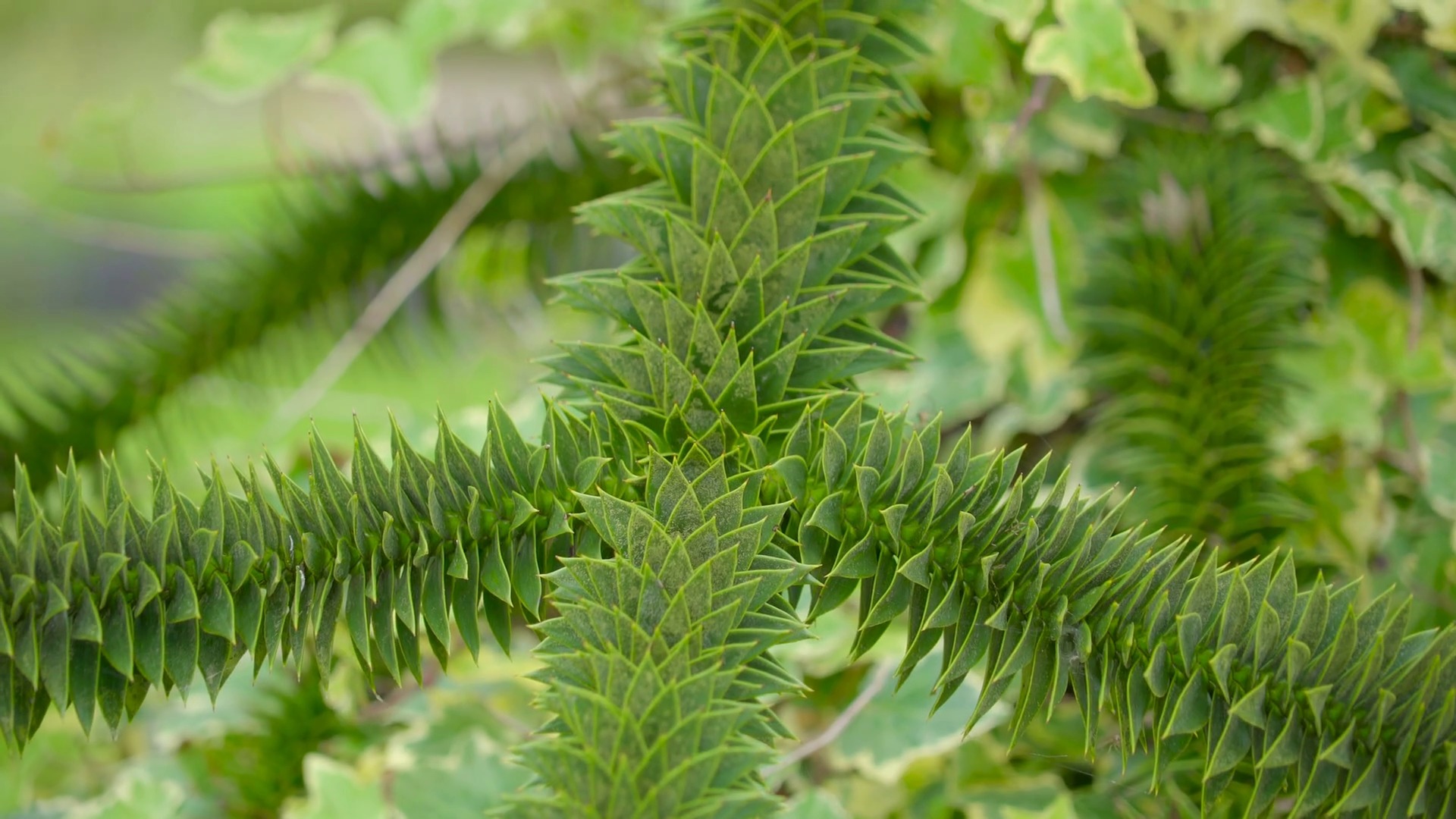 Ferns are found throughout the world, in a variety of habitats. Many favor wooded posi­tions, thriving in shade and high humidity, and may grew on the forest floor or as epiphytes high in the trees. Some are not suited to being brought indoors because they dislike the artificial, dry atmosphere caused by central heating; the ones that fare best tend to have originated in warmer areas.

Unlike other groupings, such as the cacti, ferns do not belong to a single family: they are cat­egorized because of their means of reproduction, which is different to other plants in that they do not produce flowers and seeds, but spores. Their leaves, or fronds, vary widely, from entire and strap like to feathery and finely divided, and the mature fronds carry neatly arranged, brown spore cases (sori) on their undersides. All make lush, attractive foliage plants in the right conditions.

From North America and eastern Asia, adiantums are among the most loved ferns. They are known as maid­enhair ferns because their shiny, dark leaf stalks resemble human hair.