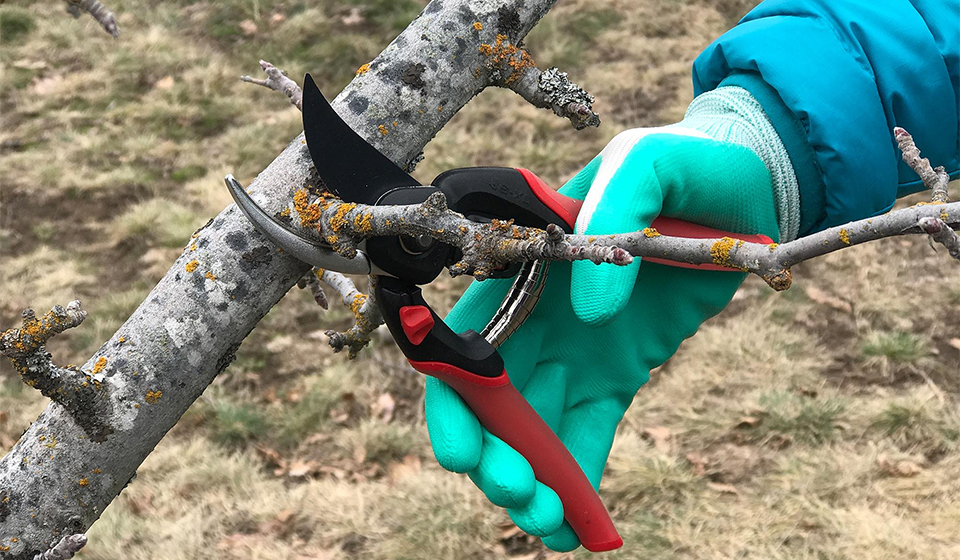 Remedial pruning is an operation aimed at maintaining the health of the plant. It is generally carried out on older plants or those which have suffered damage.

Even plants that have been well cared for can fall prey to occasional damage or attack by pests and disease. By taking action as soon as the problem is seen, repercussions can easily be avoided.

Remedial pruning means cutting out the dead and diseased parts of the plant, including any stems that might have been damaged. Woody plants, in particular, often benefit from a remedial trim to thin out over- crowded stems, or to remove any that are crossing each other, since these might rub together and open up a wound in the stems where disease could enter the plant.

A plain green stem on a variegated plant should be removed as soon as it is noticed, to prevent it dominating. This is because there is no chlorophyll in the yellow or white parts of the variegated leaves and their growth is correspondingly slower, making the all-green shoots much more dominant.

Remedial pruning can be carried out at any time of the year, as it is required, but flowers will be lost if it is done as the buds are developing.