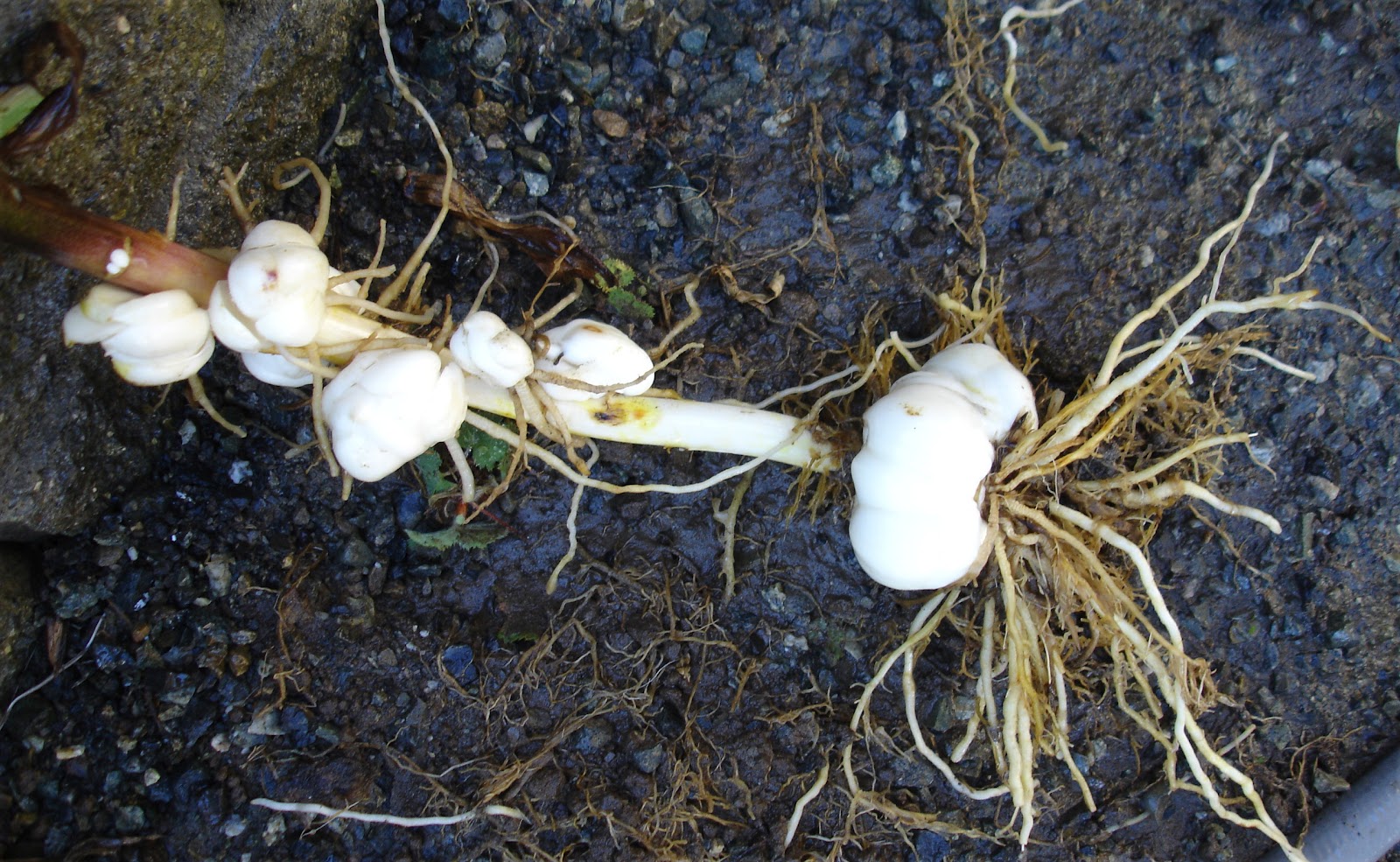 Such plants as lily and amaryllis can produce miniature bulbs on the stem, offsets from the base, or extra scales that can be separated from the parent.

Many plants that arise from bulbs reproduce themselves as miniature bulbs as well as by seed. The small bulbs reach maturity much more quickly than seed, tut lack the variation. Those that arise in the leaf axils on the stem are known as bulbils; those that arise at the base, or are cultivated by breaking he scales from a lily bulb, are called bulblets.