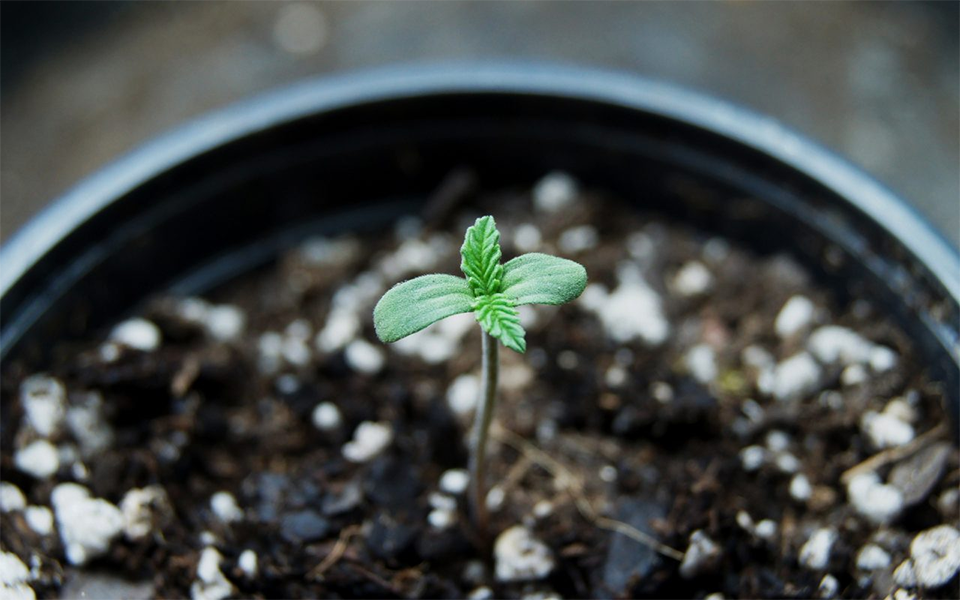 Indoor plants are sold in a wide variety of outlets, from supermarkets to nurseries, and they will have received very different levels of care. Outlined below are the main points to look for when selecting a new plant.

The better condition the plant is in when it is purchased, the better its chances of survival. A plant that is sold at the nursery where it was raised should be in the best possible condition, because it will be younger and healthier than those which have had to undergo the stress of being transported.

Plants sold along the roadside or from a garage driveway are exposed to drying winds, high or low temperatures (according to the time of year), and pollution. In a supermarket, unless there is a separate area dedicated to plants, the watering might be erratic and the lighting poor. In the garden center, they should be well cared for in terms of watering, although the longer they remain unsold, the more they will begin to suffer as their reserves of slow-release fertilizer run out.

How to select a healthy plant

Look for a plant with strong, healthy-looking leaves of a good, vibrant color, with no blotches or nibbled edges. The stems should be firm, rather than floppy or limp, and the growth should be com­pact, not long and weak — the latter indicates a period spent in poor light. Choose a plant which has most of its flowers still in bud to give the longest flowering season, and check the leaves and stems for any pests, such as scale insects or whitefly.

Disease will show itself as gray, furry mold around the base of the plant, or as pale blotches on the surfaces of the leaves. Check the condition of the potting soil, too — if it is smelly or white-encrusted, the plant has probably been overwatered at some stage and the roots may be damaged. If the soil is dry and hard, or if it has shrunk away from the sides of the container, the plant has been underwatered.

Size is a matter of preference: a small plant will cost less, and although it will soon need repotting, it will adapt quickly to its new surroundings and mature rapidly. A larger specimen will have instant impact, although it will cost more and may take longer to adjust to the conditions in its new home.

Some plants that are bought in flower, such as primroses and spring bulbs, have the attraction that once they have finished flowering, they can be planted outside to be enjoyed for years to come.

“Ease the plant out of its pot to check that the roots are light-colored, firm, and free of insect larvae. If they protrude through the base of the pot, the plant is pot-bound and needs to be repotted as soon as possible.”

Problems to look out for